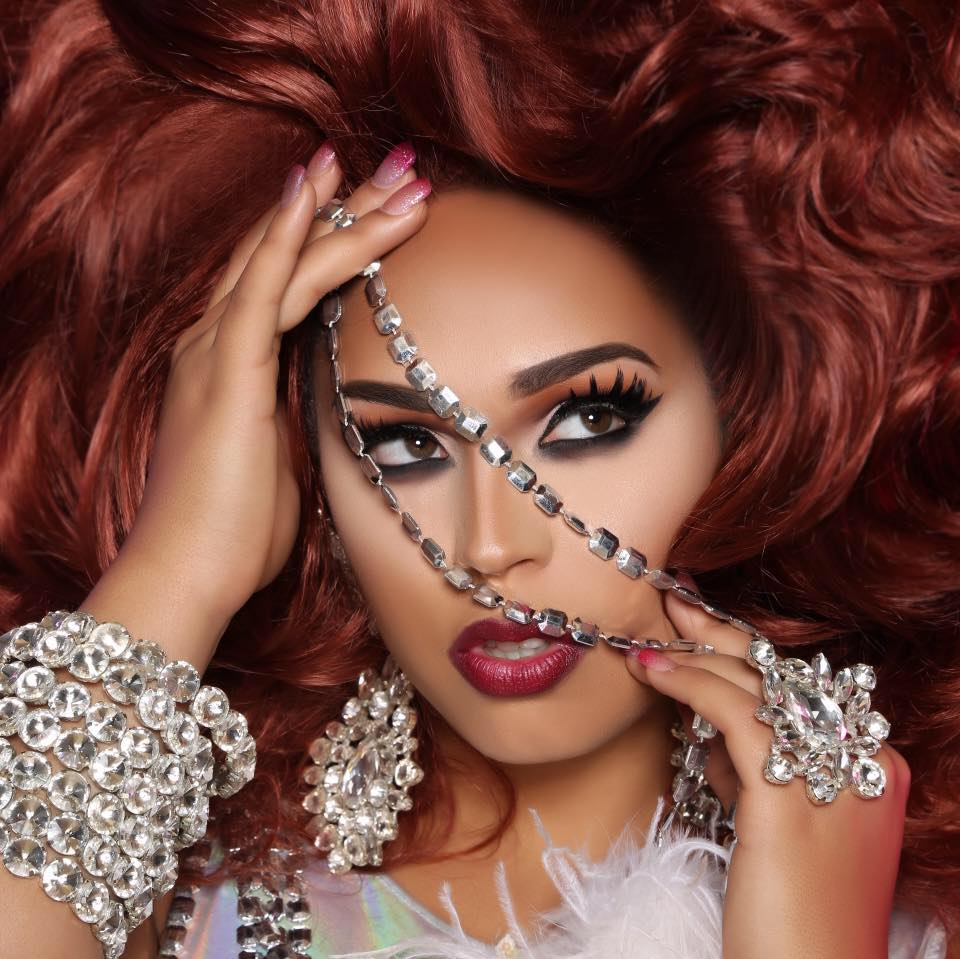 We believe it is important that Pardue be exposed for exhibiting racism, transphobia, and sexual assault on members of the LGBTQIA+ community. With our protest, we endeavor to bring awareness to the fact that Pardue has numerous allegations against him that include sexual assault, racism towards customers and staff, as well as transphobia towards the Drag Queens employed by him.

Time is up for abusers. We will not stand for people having power or control any longer. We believe that David Pardue should be removed from ownership of Hamburger Mary’s St. Louis, as well as removal from the School Board in Fairview Heights, IL at Grant Middle School, and stripped from his role on the board of directors for pageants.

The protest will include stories from victims of David Pardue’s violence toward the community.

Late Tuesday evening Danielle Hunter went live to defend Pardue, which she describes as a close friend. “There’s a lot of girls who work there and we need our job and we love David.” WATCH HERE

House of Markstone Responds to Hunter

Danielle Hunter was part of the House of Markstone, living at their Drag Embassy on South Grand, before siding with Pardue in a feud.

Danielle Hunter, As I watched your performance tonight I was actually saddened by your life. For the 35+ years I’ve known you, you have continually destroyed not only me but everyone you have come in contact with. Thrown me to the trash so many times to get what you want I have lost count. I didn’t want to forgive you this time but you sat on my couch and said “ I have changed a lot I’m not that horrible person anymore” I gave in because unlike you I am good. I was good enough to sew for you for nearly free to free. All the way up to the minute you lied about everything and frantically moved out because I was “evil” well the week before you did this it was ok I made you 7 costumes for New Year’s Eve weekend. For free Yep that’s evil. You knowingly took the side of someone that did me horribly wrong, over mine. You let him be so mean and cruel to me , because he could give you work and be your meal ticket. But you have done this my entire life to me. You have never been good to me you have always used me. Had me put in jail for something you were responsible for and threaten my ability to get hiv medicine. All the time. You have been ran out of every place you’ve ever lived because you are evil. I was still afraid of you until I realized that I lived in a city that sees your evil too. I am proud and you can no longer hurt me. I have reclaimed my strength that you have stolen from me over 35 years……..

UPDATE: Robyn Hearts and Tiffany Hunter are Out

KRISTA VERSACE SPEAKS OUT IN INTERVIEW

I worked there for about 5 months and experienced a lot of micro aggressive racism from David making comments like “who would want to be black” to singling out black employees and trans employees for “jokes” that only he really laughed at. If there was a table of black patrons, he would joke negatively about them being cousins of black employees, especially if they were difficult. Sexual remarks about my ass where made often and I’ve been groped by his husband more than once during shifts and drag shows. He and his husband often made sexual advances and jokes towards a another guy we worked with.

In October of 2019 I lent costumes to David Pardue of Hamburger Mary’s and Miss Gay America to help him decorate for the national Miss Gay America Pageant. Afterwards due to lies spread by a member of his cast and former roommate of mine our cordial relationship ended. My belongings were still in Davids possession. Over the months following our falling out, David and his group of friends proceeded in an attempt to ruin my professional and personal reputation by spreading falsities about me being physically abusive, a drug addict and trash among many other slanderous rumors. I could write an entire novel about the experiences I’ve had with David Pardue, but he’s taken enough from me already. I’ll leave you with his words, after I kindly reached out (again nearly a year after lending them) to retrieve my belongings.“Oh Janessa…..you may have a few fooled in this city but trust you are nothing and will always be nothing.”

Should this voice be allowed to continue pretending to be a leader in our community?