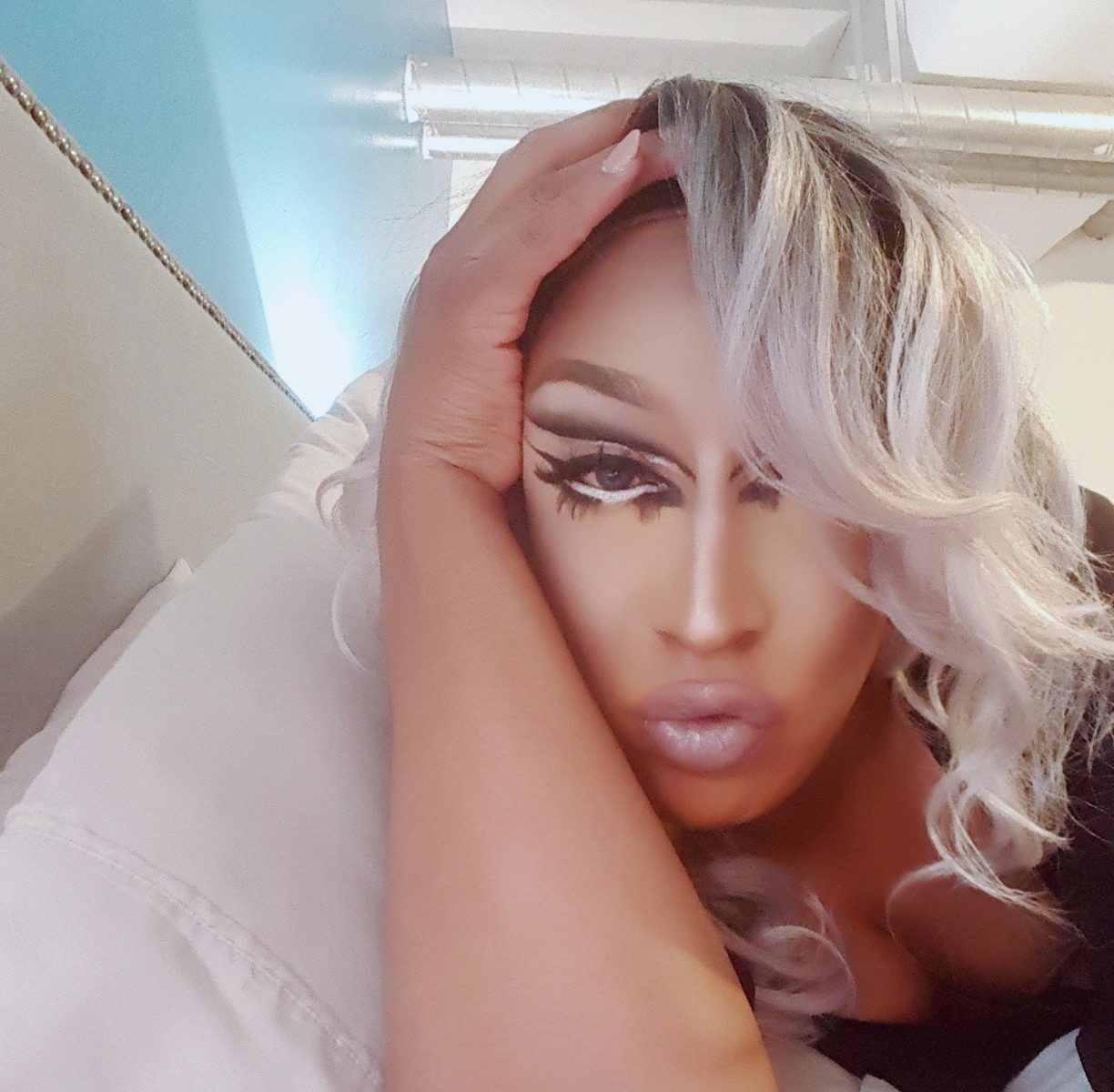 Shade has always been part of queer culture, but with the advent of social media shade has gone mainstream and unfortunately that means everyone thinks they know how to throw it, often with cringeworthy results.

I’ve broken down shade into four categories so you can better appreciate when it’s done artfully, and dismiss it when it’s not.

“Ballroom is shade. I grew up in shade,” says ballroom legend Mechee Harper, who was recently tagged in a post throwing shade her way. On that very post where someone shaded her, Harper replied, “Feel free to check my wall for my response. I wouldn’t dare reply on such a low trending thread. Bye.”

And of course on her wall, she delivered a quality read.

Ballroom shade is delivered with the same skill, precision, and nimble improvisation as if the two parties were “battling” on stage. The mere fact that shade is being thrown isn’t enough for the discerning audience.

Facebook Friendly Shade: Saying an actual name can land you in Facebook jail if reported which is one reason most social media shade stops just short of naming names. To make the shade credible, though, the post must be public.

While not the fine art of Ballroom, Facebook Friendly Shade can still be witty and effective, while letting you live to shade another day.

Sassy Screenshot Shade: This spineless approach involves blocking someone and then vaguely (no real name) reading them, counting on folks to send the read party screenshots. Sadly, the kind of person who does this typically has equally undiscerning friends who shower them with attention, enforcing the cringeworthy behavior.

“Tell Camp” Standard: Named after a man infamous for this approach, Tell Camp is the “block and talk” approach on steroids, and is the lowest, most underhanded, and least respected form of shade. There’s vigorous debate as to whether it should even be classified as shade, as that gives it too much credit. Not only are you talking about someone who can’t defend themselves, you are actually using their name while doing it. Reputationally, it’s a suicide bomber approach.

Shade is a cultural art form passed down through drag families and ballroom houses. Just as you wouldn’t run onto an NBA court and try to compete, amateurs are best served by watching the show from the sidelines, lest you find your name forever associated with your humiliating efforts.

One Reply to “Standards of Shade”