Slumping over in his chair, Trump exclaimed, “Oh my God. This is terrible. This is the end of my Presidency. I’m fucked” when Sessions told him that a Special Counsel had been appointed. (Page 290)

Trump, with the help of Attorney General William Barr, have succeeded in 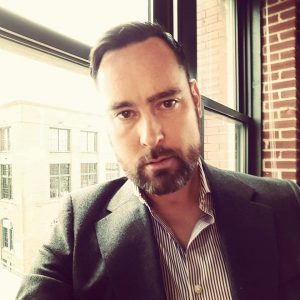 A few initial takeaways from the report:

Bottom line: the President tried to cheat in order to win the election and then repeatedly tried to end the investigation into his actions, which is why he exclaimed, “I’m fucked.”

I still believe his first take was correct.